This is also a prequel for the Harry Potter film series. Crimes Of Grindelwald is produced and written by renowned british author J.K. Rowling. The second installment in the Fantastic Beasts film series and was released on 2018. Like the wizarding world of Harry Potter, this film is a major success and was praised by the stunning production, costume and character design. It gained a lot of positive criticism and reviews locally and globally. The film has an estimated budget of $200 million, and grossed $653.8 million. Johnny Depp portrays Gellert Grindenwald, the major antagonist of the series. Find all the amazing characters here in this fun puzzle! 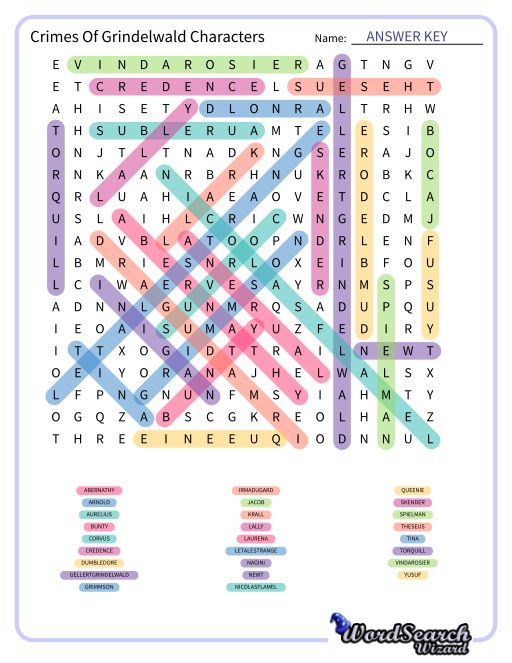